For the full update with videos, go here

I'm pleased to announce that the 2 hour Pink/Green double demo is now complete, and available for download!  If you have beta access, you can get the download from the same link that I sent out for the last beta build.  If you don't have beta access, now is a good time to snag it -- there's now about 4 hours of beta-access exclusive gameplay already in the folder (including the Uncolored Demo), and a year's worth of content still on the way.

The uncolored demo, featuring full scenes with Izzy, Lilith, and Isaac, is included with beta access! 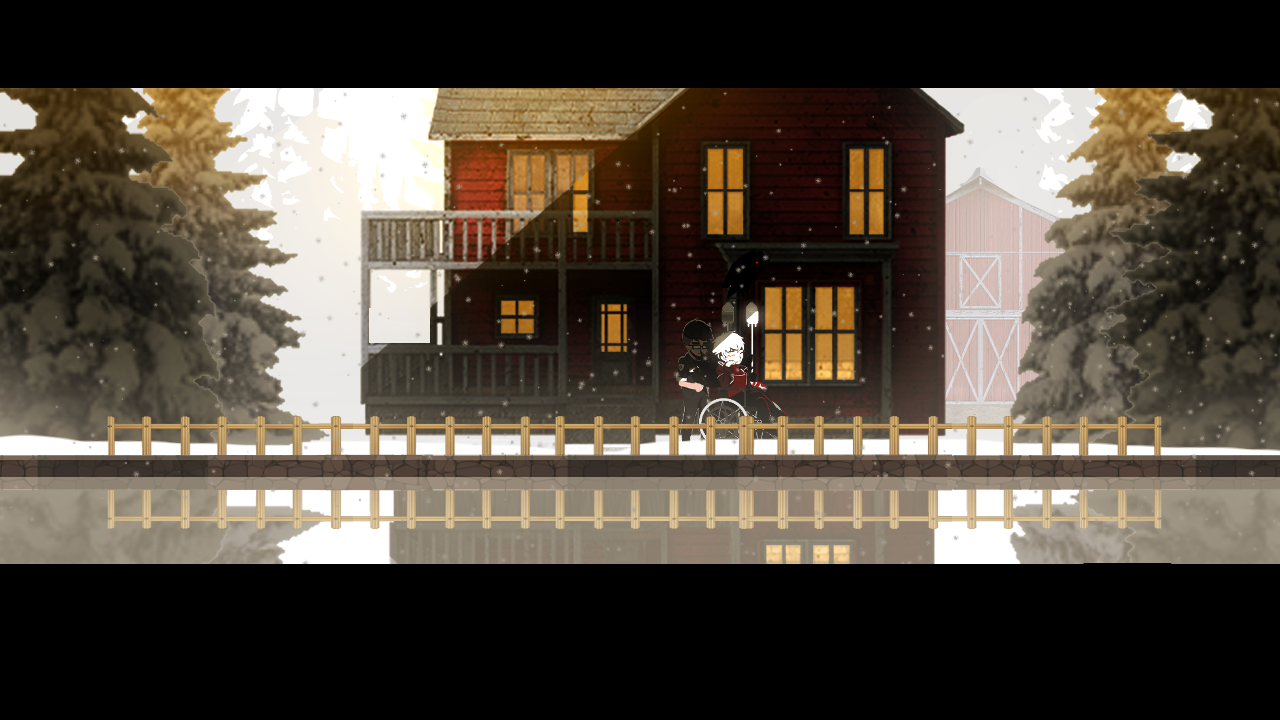 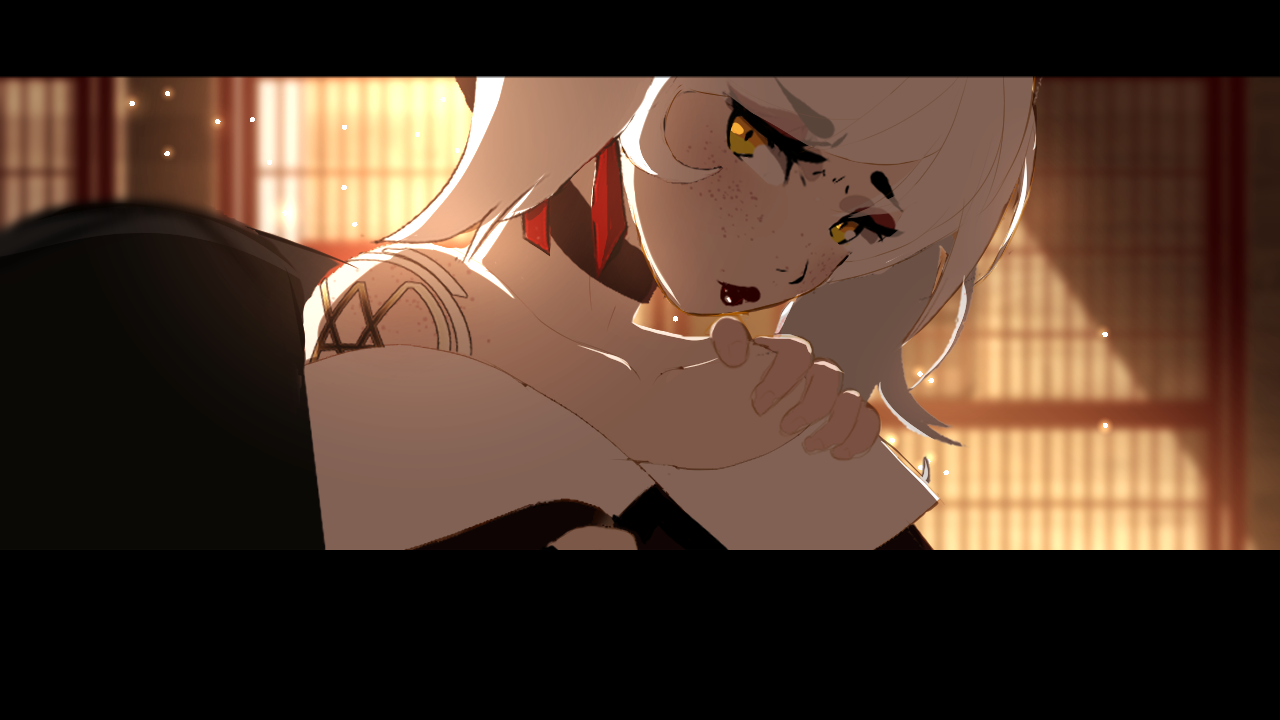 This Pink/Green double demo lets you freely take the elevator between the Pink and Green worlds; the Precarious Penthouse, and the High Heavens.

The Precarious Penthouse is an art gallery and apartment that rests unsteadily on the fingers of a colossal statue being sculpted by the person trapped there-- Sheer.

The Precarious Penthouse introduces a new combat mechanic that pits you against your former self... I don't want to spoil what it is, but what I can tell you is that I've also upgraded the combat animations!

In the cloudy High Heavens... well, I can't say without spoiling.

But this zone will be a nice respite from the other nightmarish worlds, especially Imogen's Yellow world.  It's peaceful, harmless, and there's powerful ways to heal state of mind here!  There's a new State of Mind value unique to hanging out with Laslo!

He is pure cinnamon bun, too good for this world.

The Pink/Green demo has about 1.5-2hrs of content, and is selectable from the main menu under the "Demos" option!

Once again, please be respectful of others that have not seen the scenes yet!  To be brief:

Also, now that I have a second to talk about PAX and Dreamhack-- they went great!!  Thank you to everyone who stopped by to play our demo!  I learned a lot from watching you all play the demo, and I've already implemented a lot of the QoL stuff that was asked for.  I'm glad I went-- I gained a lot of perspective on the indie scene and met a lot of supportive devs.

Shutdowns (resulting in mutliple Chromatose devs losing their jobs) and quarantines caused a few speedbumps during development, so it took us longer to get this demo out than we expected.  That said, we're on a roll and are getting started right away on the Purple zone. By being a remote dev team and having budgeted/prepared well, now that we're past those speedbumps, we are business as usual for development for now.  The kickstarter funds are hard at work, and we want to thank you for supporting development and making this all possible!  We'll keep you posted on any updates on our side.

I'm always on the discord if you want more frequent info about what we're up to, or if you just want to chat about the game!  Alternatively, I also update the twitter at least weekly.